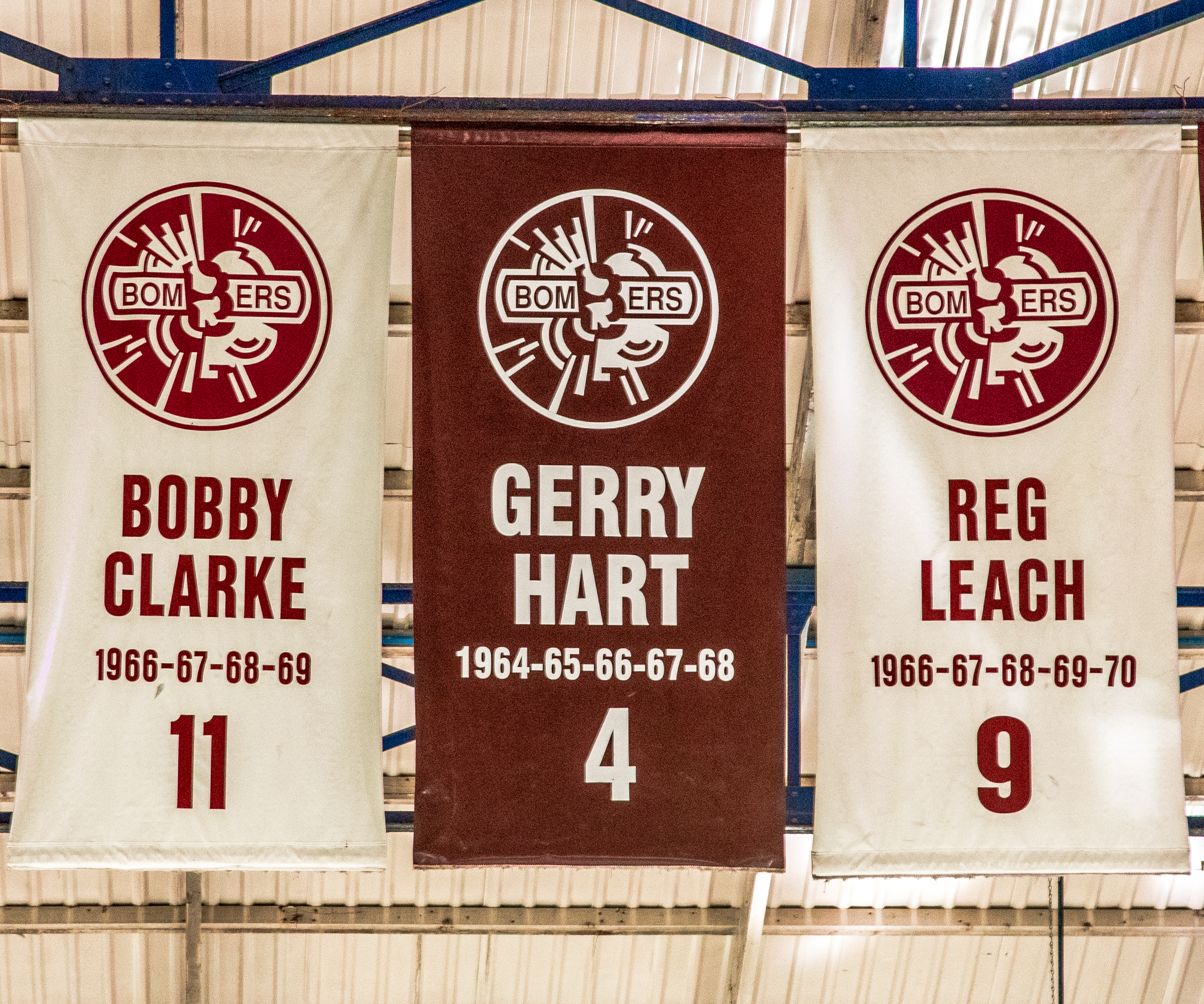 The Whitney Forum is an indoor skating rink. Built on its present location in 1958, houses a series of memories from the glory days of the Flin Flon Bombers.  The Bombers are best remembered for their Memorial Cup win in 1957.  For one reason for another, Flin Flon has a reputation of turning out hockey superstars including the likes of Bobby Clarke, Reggie Leach, Ted Hampson, Ron Hutcheson, Mel Pearson, Gordie Redhal, Gerry Hart, and most recently Ken Baumgartner. The Forum still hosts the Flin Flon Bombers to this day as well as the Flin Flon Hockey Hall of Fame. 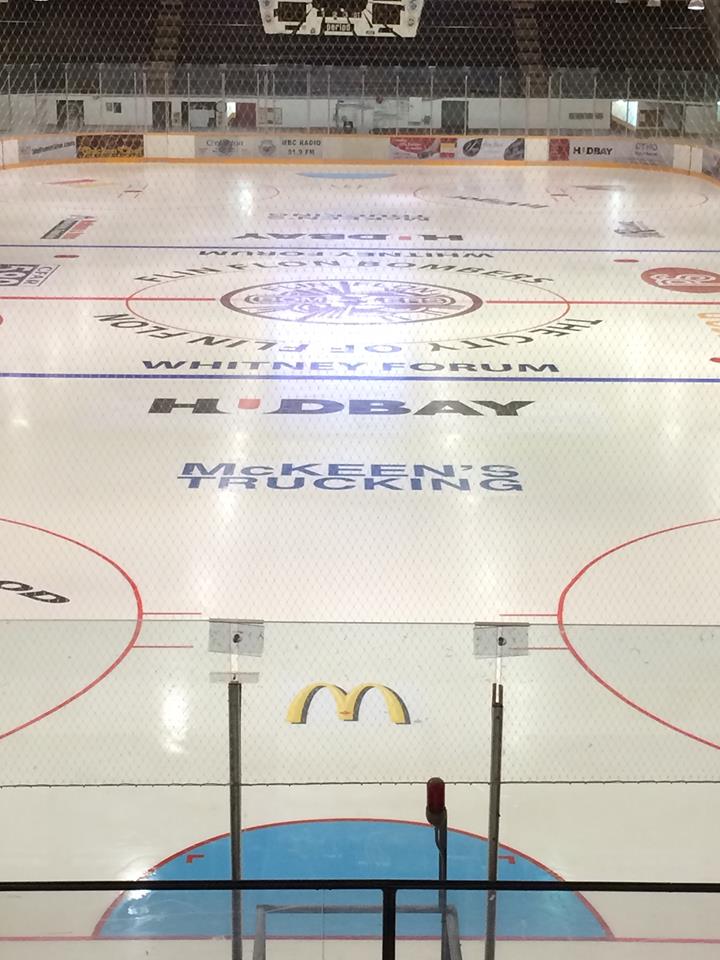 For more information on the Flin Flon Bombers Visit Their Website. 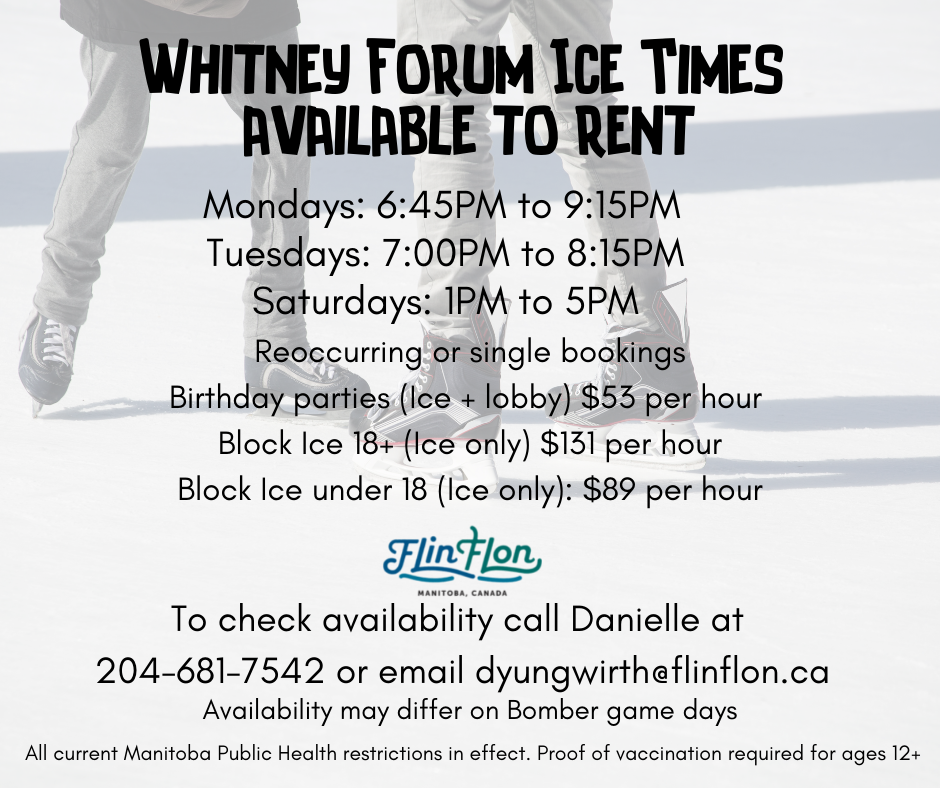