The Joe Brian Petting Zoo
This unique park is located on Green Street and is maintained by summer staff.  The park houses several animals you can spend the whole day with.  Or head over to the playground and picnic area.
Open June to August (weather permitted).
To book group tours or a special event (birthday packages available), call 204-687-6910. 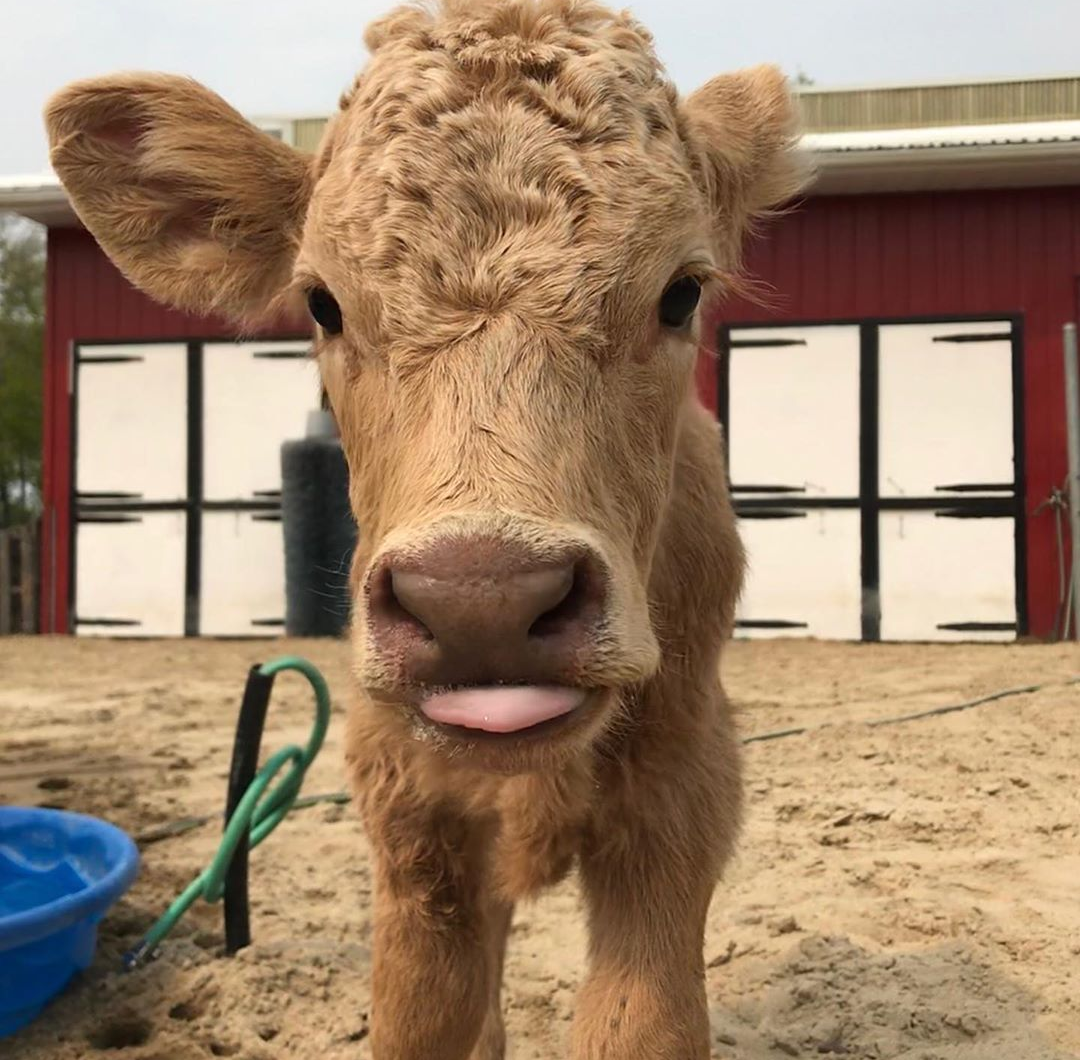 Joe Brain born in the Ukraine was a world traveller in his youth.  He was an adventurous man who proudly served as a Captain in the French Foreign Legion, and did some amateur prospecting in Africa.  He emigrated to Canada in 1927 where he established a small contracting business in Winnipeg and then moved to the Dauphin, MB area where he engaged in farming. In 1930 he settled in Flin Flon, MB where he worked on construction and then established grocery, fuel and lumber businesses.
Joe was somewhat of an independent and private man who enjoyed being in the bush with his dog, canoe, grub and his geologist hammer.  He and his dog walked and paddled miles in search of ore bodies, which he was certain existed within the Flin Flon area.  As an amateur geologist and prospector, he eventually discovered the Felxar and Birch Lake mines.  He invested in Hudson Bay Mining & Smelting and in Inco with what he was paid for his discovery and became a millionaire.
Brain became one of Flin Flon's outstanding citizens.  He was named an honorary citizen in July 1977.  A bronze bust sculpture of Joe designed by Ukrainian artist Leo Mol is displayed within the Flin Flon Public Library. His confidant Walter Dubowec proposed to a private foundation in Joe Brain's honour in 1977.  Within Joe Brain's will, he directed that his estate was to be left to the foundation.
The Joe Brain Foundation has contributed to making the Flin Flon Petting Zoo possible, as well as being responsible for the improvements of many of the other recreational facilities in Flin Flon.

Open daily from 11am - 7pm.
(Free - donations welcomed)
Click here to go back to the top of the page Back to the top